With the December update there's a lot of information and exciting previews of the FlyJSim Q4XP.

Yesterday, FlyJSim has released the December update. The main part of Update 3 is dedicated to the Dash-8 Q400 for X-Plane 11, which is currently under development. The modeling of the FlyJSim Q4XP is currently in its final phase. Only the virtual cabin and the cargo hold would still be missing at the moment. In addition, the most modern texturing techniques are used, which makes dynamic and complex textures possible. It is further said that a lot of people would ask again and again about the status of the programming of the systems. Here you ask for a little patience, every stage of the development of the Q4XP has its own place and time.

The Previews of the Q4XP 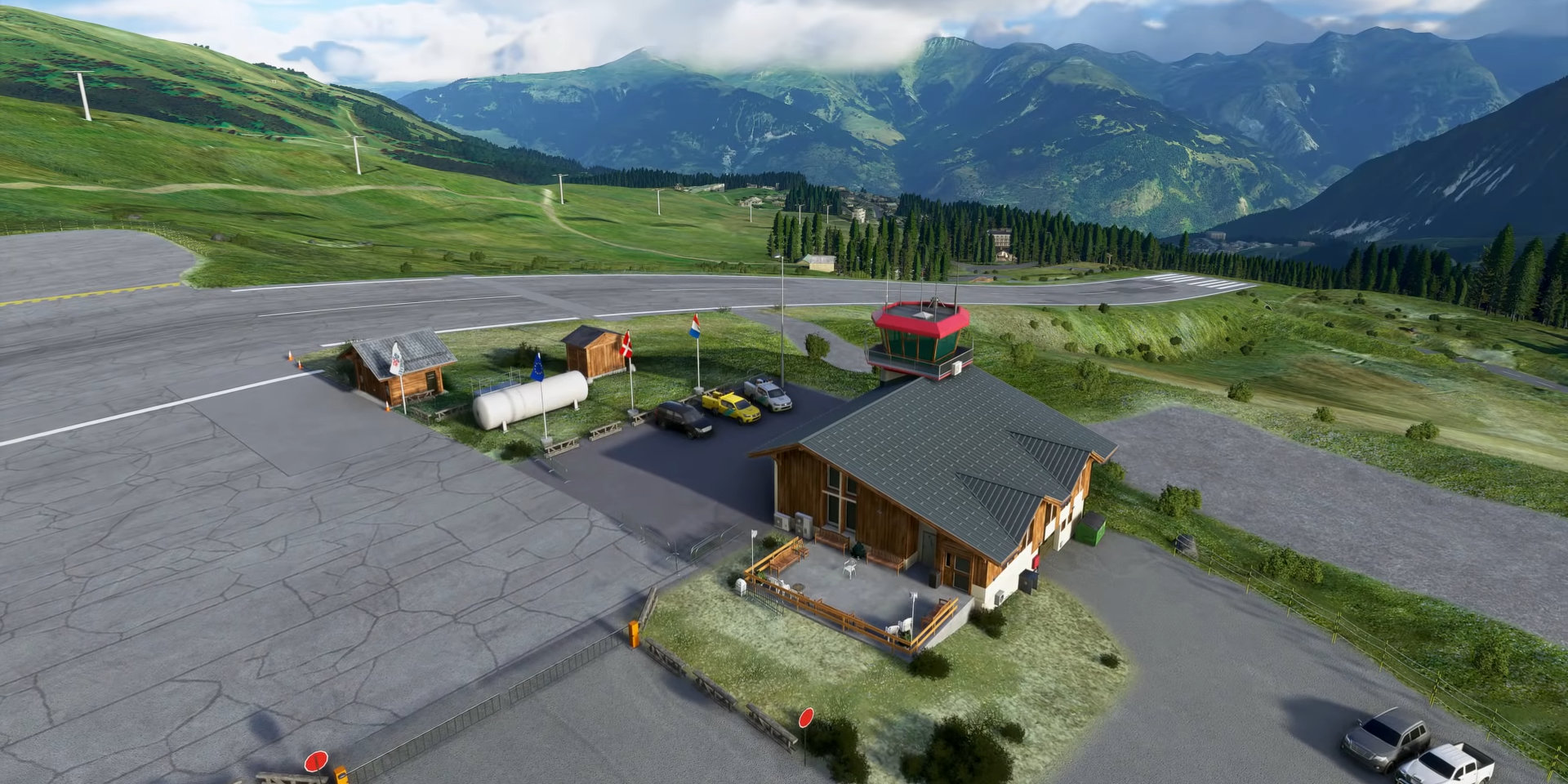 In Courchevel, France, FS2020 will allow you to try out the new feature of landing on sloping plains

In addition to the large Dash-8 Q400 section, there are two more sections in Update 3. First, the Add-On Shared Flight is discussed. A closer look at the features shows that there will be, among other things, a moving map on which flights can be followed live. There will also be a visible flight history, including the flight participants and their hours logged as Pilot Flying, Pilot Monitoring and Passenger.

There is another section on X-Plane 11.50 and the update to the new graphics engine Vulkan. It is expected that the own products for the old OpenGL engine will continue to run, but there will be some mandatory updates. This should ensure future compatibility. The complete status update can be found here on Facebook.