The fact that Just Flight is working on the implementation of an A300 has been known recently. Now there is also a preview page as well as first pictures of the exterior model including textures and insights into the cockpit.

The British publisher Just Flight has definitely discovered the market of classics for itself. For some time now they have been working on a Boeing 747 Classic as well as the original version of the Jumbolino, the BAe-146, and now they are adding another model from the early seventies: An Airbus A300 for Prepar3D v4. 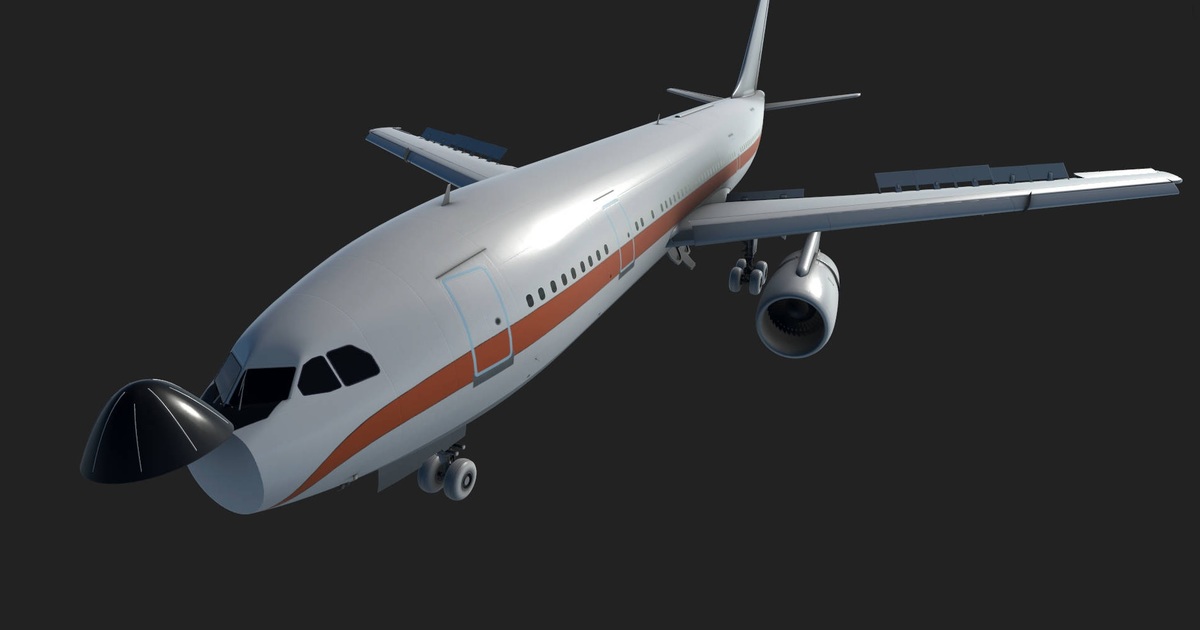 The exterior model of the Just Flight A300 already looks very detailed.

Already in January the development team published corresponding very early renderings of the exterior model on Twitter. Even so early that they are just black. Since today there is an official preview page on JustFlight.com. And it doesn't only provide more details about the project, but one thing above all: New preview screenshots. These show the exterior model in much more detail and even with textures. In addition, the cockpit can now also be seen for the first time. So it should be quite exciting. Especially for lovers of classic jet airliners. 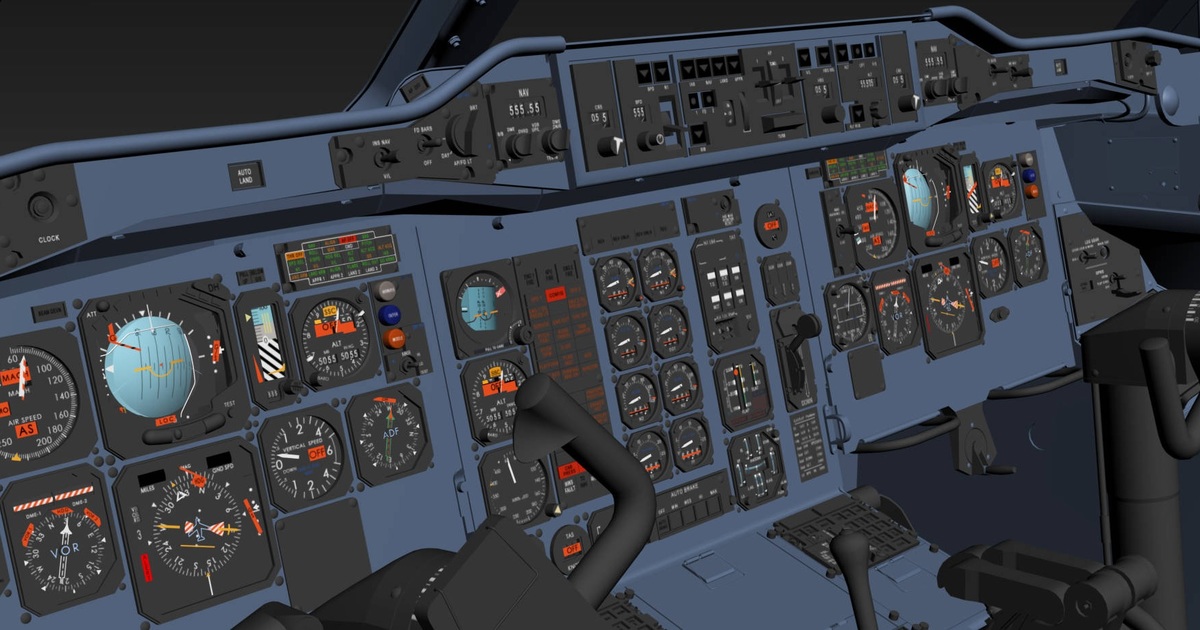 Even the cockpit and panel already look very detailed, even though there are probably no textures here yet.

For many a simulator pilot, the question will surely arise as to whether the Just Flight A300 will also be released for X-Plane 11. A new statement of the publisher about the upcoming 747 Classic might even make this quite likely. The day before yesterday, they announced in this Facebook post that at least for the original jumbo, an X-Plane 11 version is currently in the works. Accordingly, it is not unlikely that there will be a corresponding version for the Airbus A300. 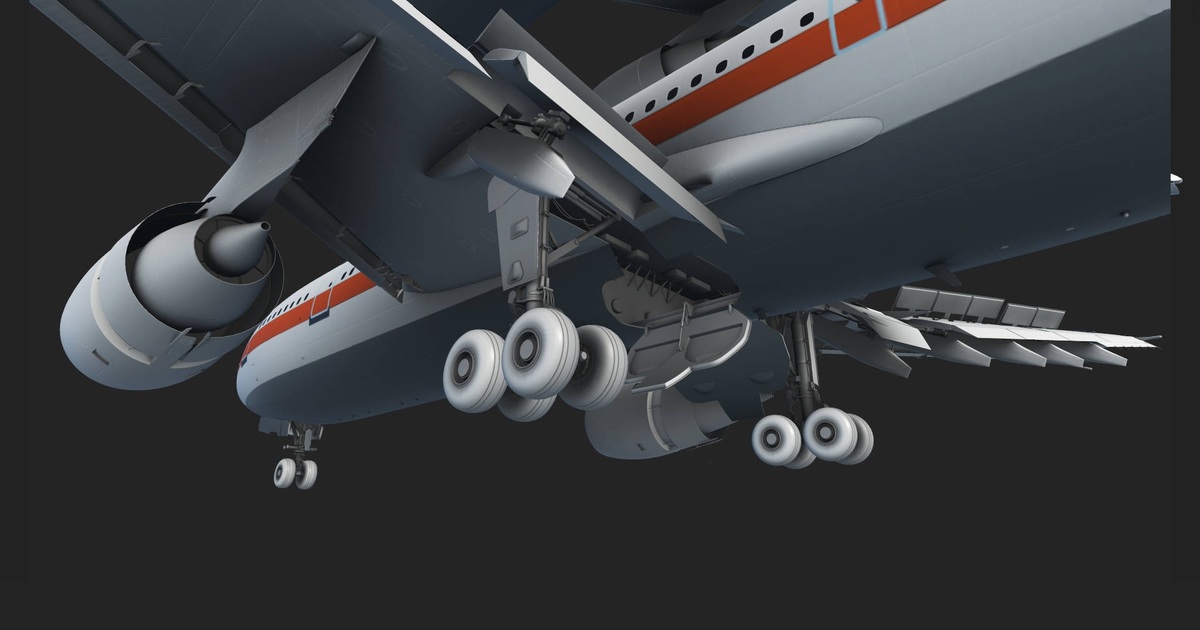 "From below" the model also already makes a very good impression

Furthermore, we already reported yesterday about the current announcement of iniBuilds, who apparently are currently working on an Airbus A300 for X-Plane 11.